Today’s Pork Leaner Than Ever

A study released in 2006 by the USDA reveals six common cuts of fresh pork are leaner today than they were fifteen years ago – on average about 16 percent lower in total fat and 27 percent lower in saturated fat.

Is there any correlation between pork and cancer?

The published data does not substantiate a link between pork and colorectal cancer. Many studies show obesity and the lack of physical activity are conclusive links to many forms of cancer. In fact, there is no significant difference in the mortality rate from colorectal cancer in vegetarians compared to people who eat meat. 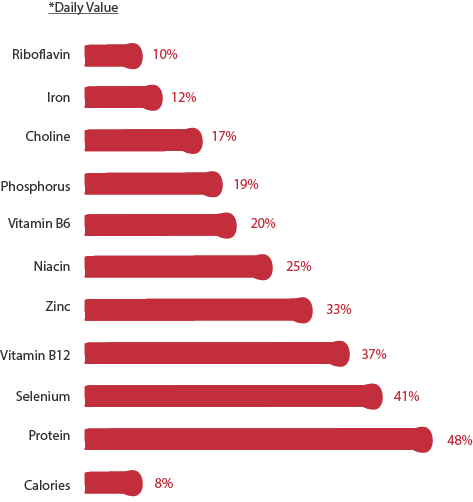 Do nitrites in processed meats have any link to cancer?

There are no studies that show a causal link between processed meats and cancer. Nitrite formation is not unique to processed meat. In fact, 95% of nitrates (a precursor to nitrites) come from vegetables and our own saliva. Nitrite is a safe compound approved by the U.S. Department of Agriculture (USDA) for the important purpose of food safety.

Learn how to cook every US pork cut.